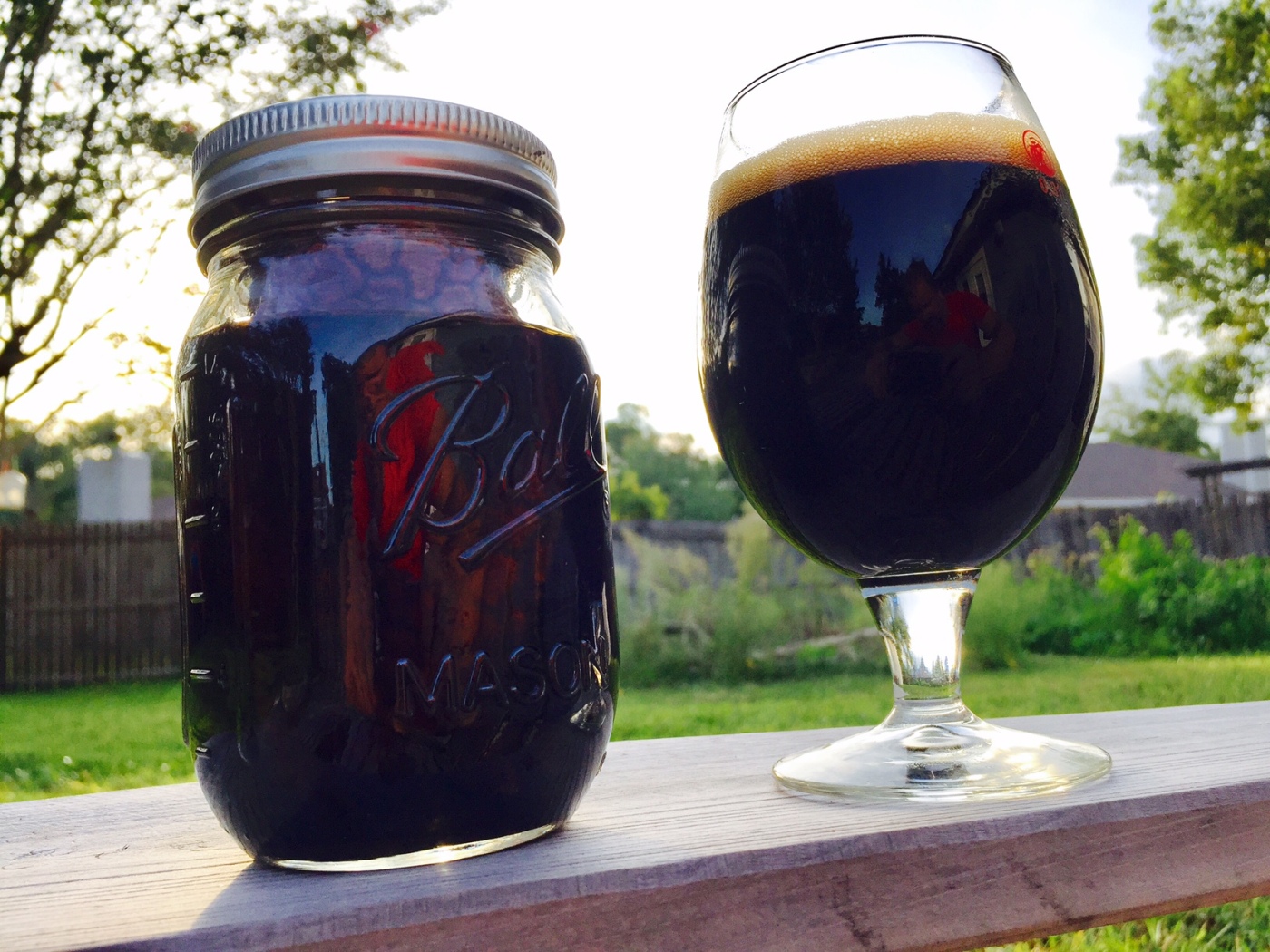 A buddy and I brew together and split batches on occasion.  There was a competition coming up and he was light on entries so I suggested that we do a Milk Stout then split the batch using 2 different yeast strains then split the batch again and do a treatment. He entered both of his variants and won two medals I entered one and finished fourth (I happened to be gathering supplies while they were doing mini bos).

This recipe is more or less a play on the many versions of a Left Hand Milk Stout Clone using some percentages that my brewing partner had used in another recipe.

Technically this should be titled Milk Stout 5 ways as between the two of us we made 5 distinct beers from a single mash and boil.

My buddy used an English strain I believe WLP002 and his versions were:

16A Sweet Stout which won Gold in the Dark British category

30A Sweet Stout with Chai which won Silver in Spice, Vegetable, Herb

I hate chai so I hadn’t bothered to figure out his methods for dosing but I know it involves a vodka tincture.  If you find this and are interested in his method for adding chai drop me a line and I’ll figure it out.

I used US-05 because I was going for a Left Hand clone for a separate clone beer competition and because I forgot to make a starter with my WLP007 vial.  I split my beer into two kegs one a straight sweet stout and the other keg I added 2 vanilla beans that were cut in half, scraped to get the seeds loose and soaked in just enough vodka to cover the beans. I also added 2oz of roasted cacao nibs (325° for 15 minutes or so till fragrant).  I roast them to hopefully kill any wild yeast or bacteria.

1.0% Swaen Coffee (you could likely omit this if you don’t use a shop that carries their products)

Hop & Additions Bill:  This is on the low end of bitterness for style and you need this beer to attenuate well for balance to be in place.  If you are mashing higher or using a strain with lower attenuation, I would consider bumping the 60m bittering addition a small amount up towards .6oz.

I targeted a mash ph of 5.4 and used the Black Balanced profile in BrunWater

As a base Sweet Stout the beer is excellent and has scored in the low 40’s using WLP002 the 05 version will be judged in September and I’ll update the post with that score.

Update:  The Us-05 version as well as the Chipotle version have no also medaled.  US-05 won Silver in Dark British Beers with 21 entries and the Chipotle won bronze with 25 entries in Spiced.

As a jumping of point for tinctures and other additions the recipe is great as well a ml or two of chai or pepper tincture in the glass or bottle and you have an entirely different extremely enjoyable beer.  Out of 22 beers in the spice category both variants made it to the final elimination of medals.